Enjoy the beautiful tranquil environment at the GL Cottages, while exploring Johannesburg’s many attractions during your stay. 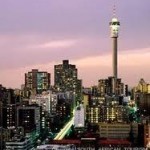 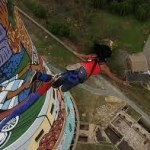 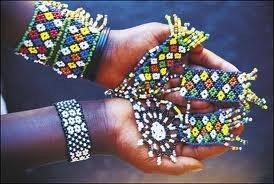 History indicates, Man normally started communities close to water – Johannesburg ruled the exception. Gold was the reason for Johannesburg’s beginning in 1886.  Our City is probably one of the few inland Cities that is not close to a large water way, but paradoxically enough Johannesburg’s beginning is precisely because of rivers – primeval underground rivers – that when Earth was still young, with fierce pressure of melted mass and geological movement deep inside the crust of the Earth, Gold was shuttled into the area. Tours of interest include the following 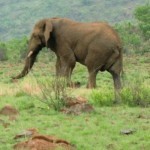 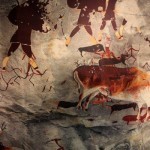 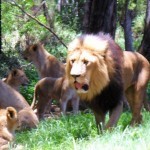